Many species are detritivores (eating decaying matter), or predators, but there are relatively few herbivores.  Most invertebrates on Macquarie Island are small and do not fly, including some insect species which have evolved to become flightless. Mites and springtails dominate the fauna, but species such as the spider Myro kerguelensis are found in all habitats and altitudes across the island, from the coast to the snow. 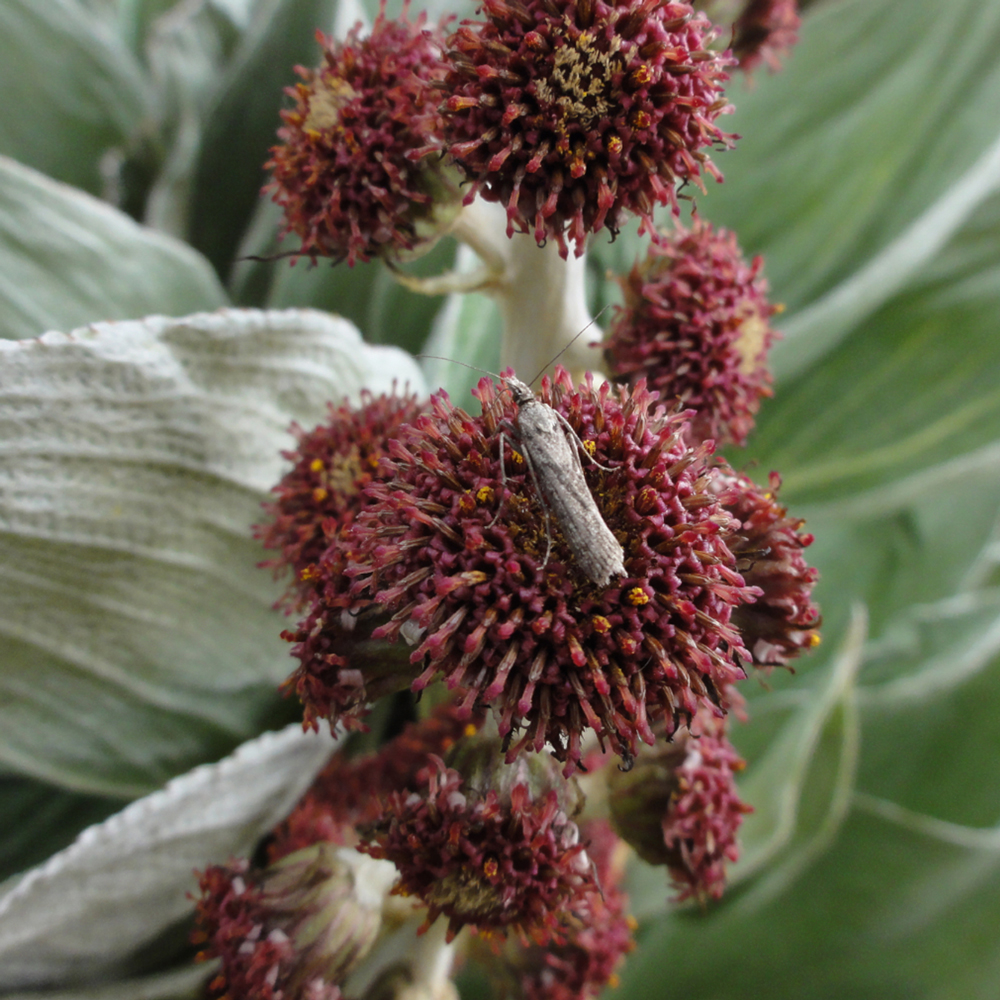 Invertebrates are the main terrestrial fauna on Macquarie Island. Like the seabirds, they were heavily preyed upon by rodents, and their habitat was drastically altered by rabbit activity.

Invertebrates are a keystone ecological group – they are abundant, diverse and respond quickly to environmental fluctuations, making them good biological indicators of ecosystem change.

In contrast to species such as albatrosses that may respond slowly and have long life cycles, invertebrates, with their shorter life cycles, make effective monitoring indicators as they can respond quickly to landscape-scale changes as are occurring on Macquarie Island following the eradication. 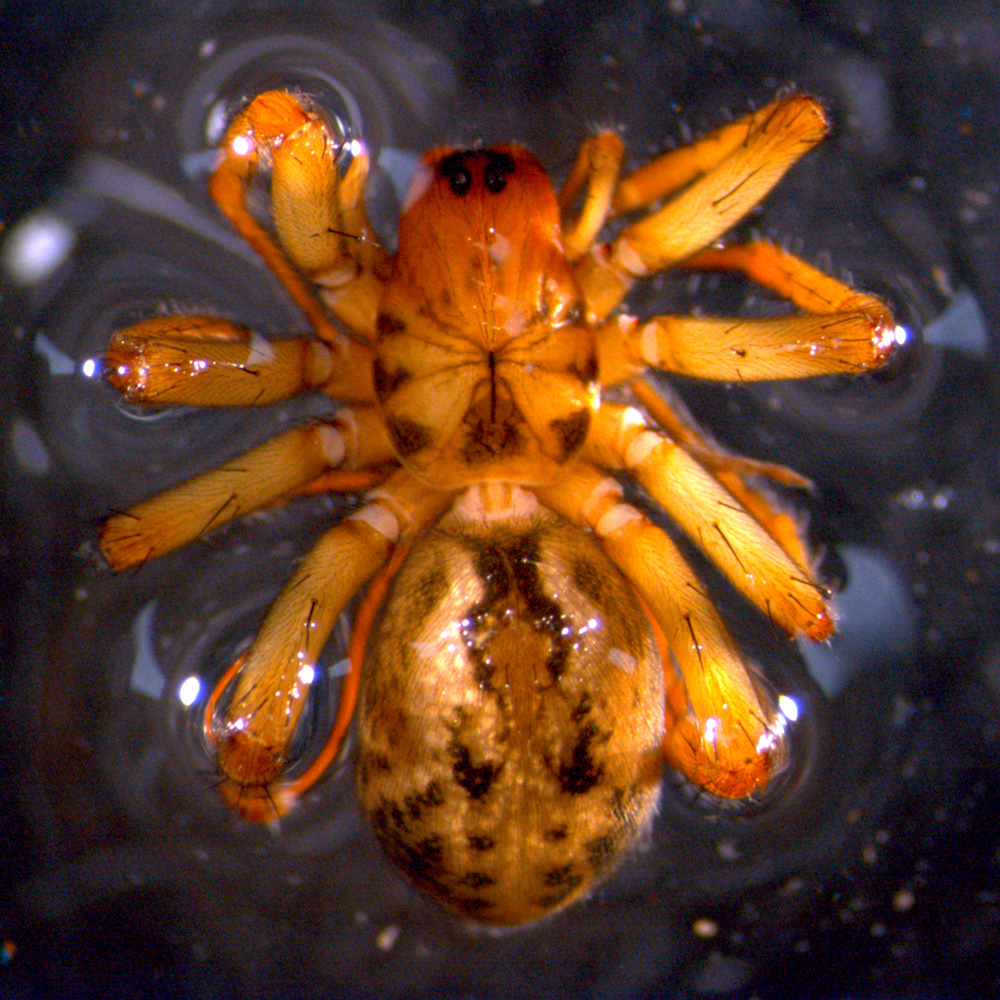 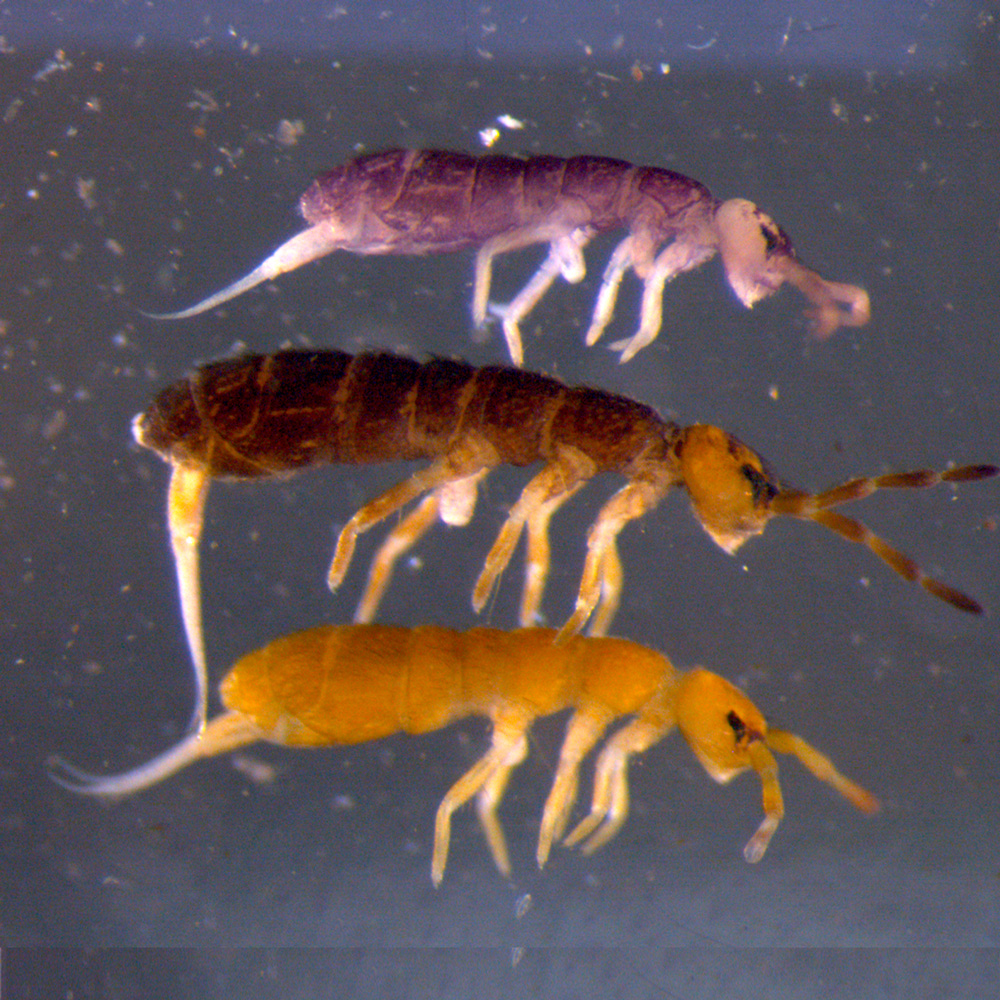 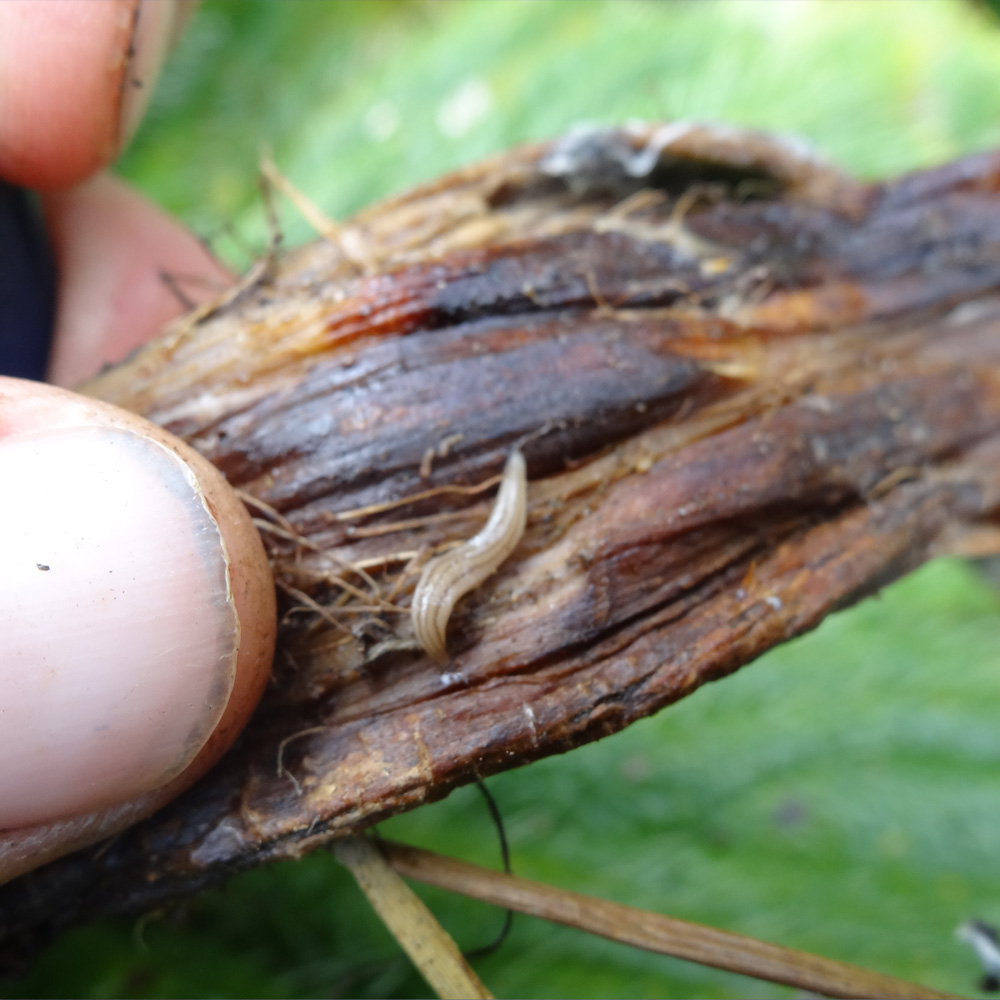 We carried out post-eradication monitoring of invertebrates over three consecutive seasons on Macquarie Island (2015/16, 2016/17, 2018).  We also incorporated data from pre-eradication historical sampling from the island into our analyses (Macquarie Island –1986, 1993 2009). We deployed pitfall traps at historically monitored sites. We also used a variety of trapping methods, including litter sampling, timed counts, sweep netting and yellow pan trapping to not only capture invertebrate diversity in different vegetation types and habitats, but also to examine which trapping methods were most effective for monitoring of invertebrates in the changing ecosystem. We recorded microclimate and vegetation composition and structure.

We investigated the post-eradication responses of invertebrate fauna and used modelling to contrast the pre- and post-eradication numbers and diversity of invertebrates, to analyse their responses over time to habitat recovery following the removal of herbivorous rabbits and predatory rodents. We paid particular attention to rodent prey species such as beetles, spiders, centipedes and amphipods. Finally, we compiled information about the body size, guild and winged status of a large suite of invertebrates intercepted by biosecurity surveillance en route to Macquarie Island and analysed the frequency of these traits in invertebrate species already established on the island. From this, we predicted which species were most likely to establish if introduced and pose the greatest threat to the Macquarie Island ecosystem.

This project aimed to test the effectiveness of terrestrial invertebrates as indicators to track the progress of ecosystem change on a sub-Antarctic islands following large-scale invasive mammal eradication. In addition to quantifying the response of invertebrates over time since the eradication, we also set out to measure the ecological drivers of invertebrate diversity and abundance in these ecosystems, including the activity of non-native invertebrates remaining in the ecosystem. Finally, the project aimed to use a traits-based analysis to identify non-native invertebrate species that pose a future biosecurity threat to the Macquarie Island ecosystem. 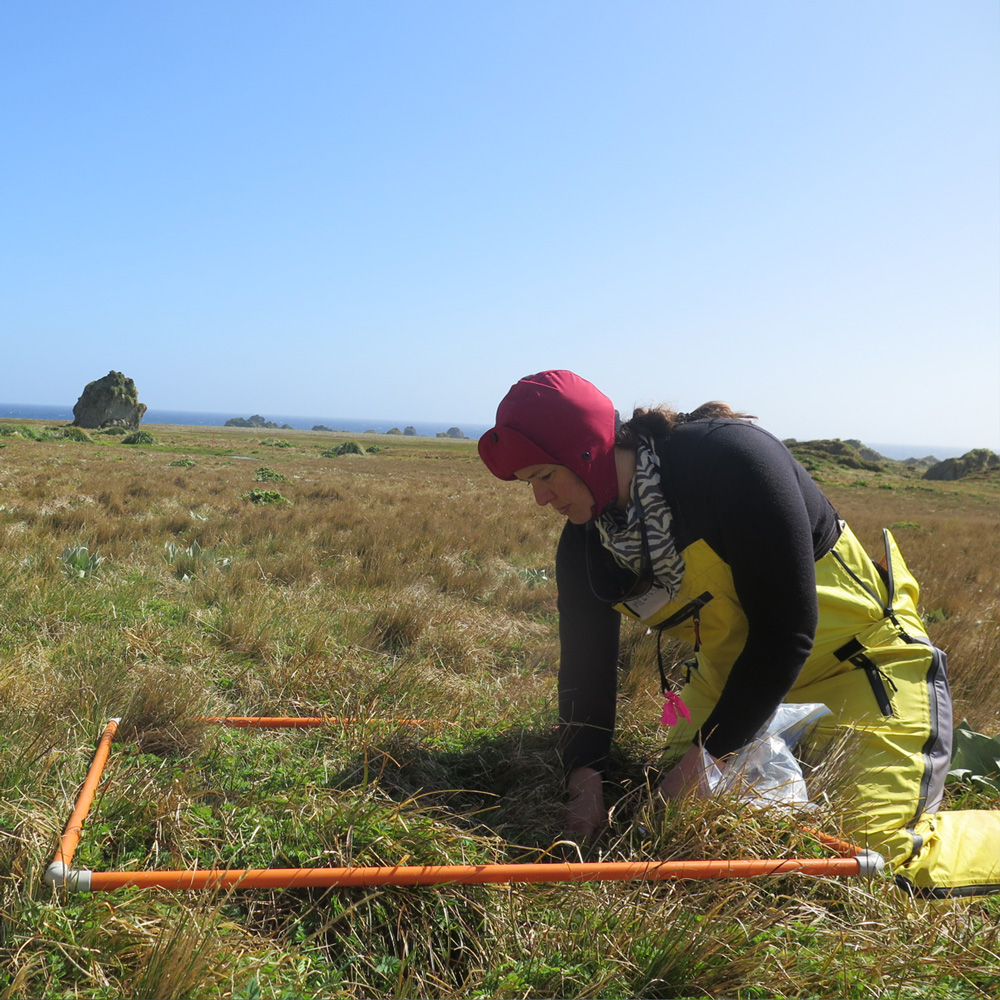 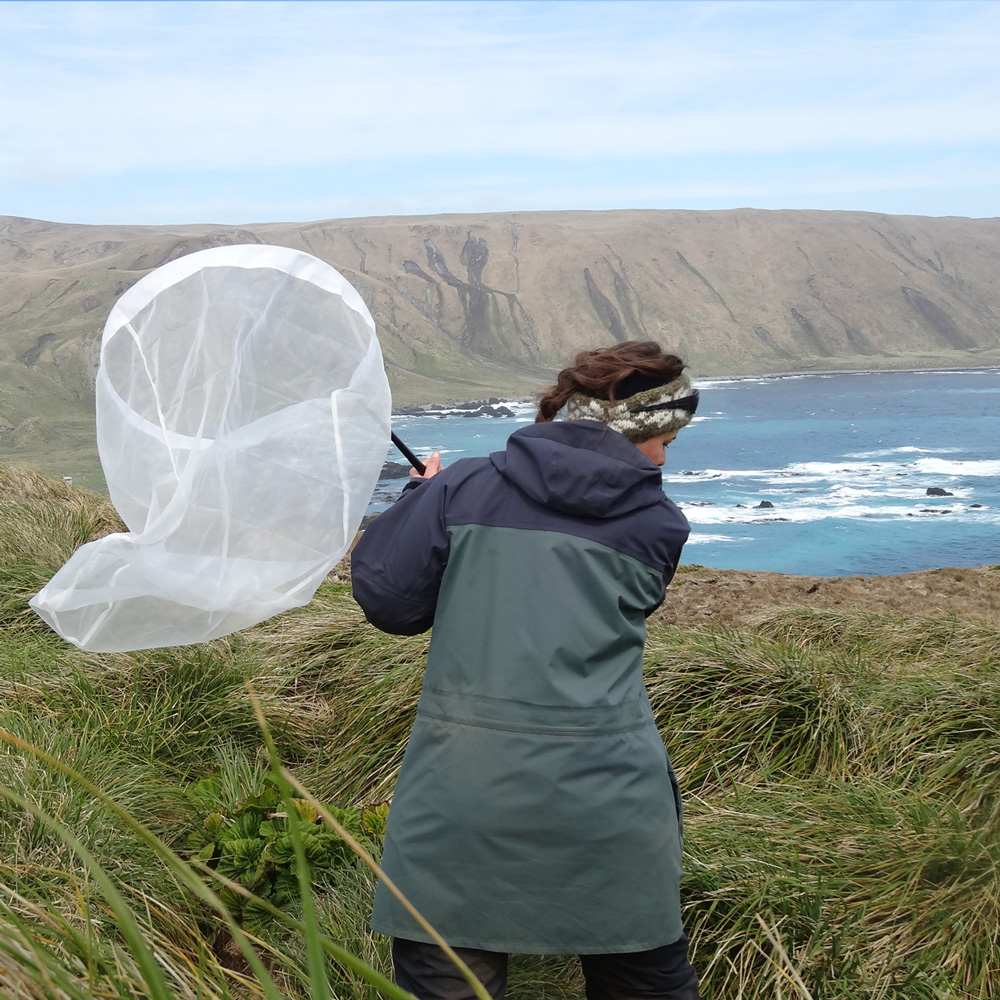 The impacts of non-native species on the invertebrates of Southern Ocean Islands.

Pathways of alien invertebrate transfer to the Antarctic region.