Macquarie Island – an island in recovery.

Sub-Antarctic Macquarie Island has been the object of Australia’s most ambitious and expensive eradication program ending in 2014, with cats, rats, mice and rabbits eradicated.

This project will examine different aspects of species and ecosystem recovery on the island following the eradication program, including vegetation, invertebrates, threatened burrowing petrels and a native predator, the brown skua.

By quantifying the benefits and impacts of the eradication, the lessons learned from our research will form important guidance for future island-eradication programs in Australia and world-wide. 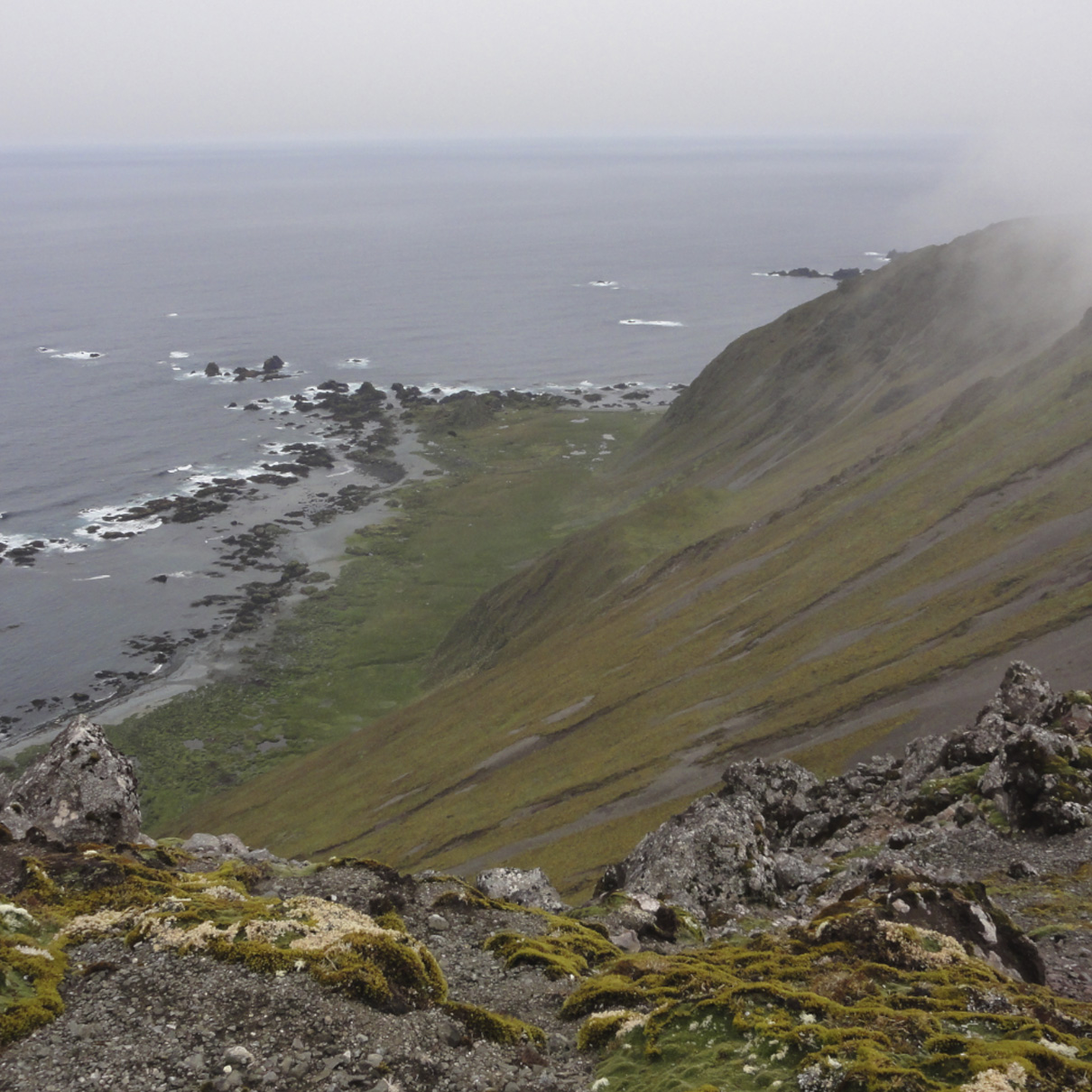 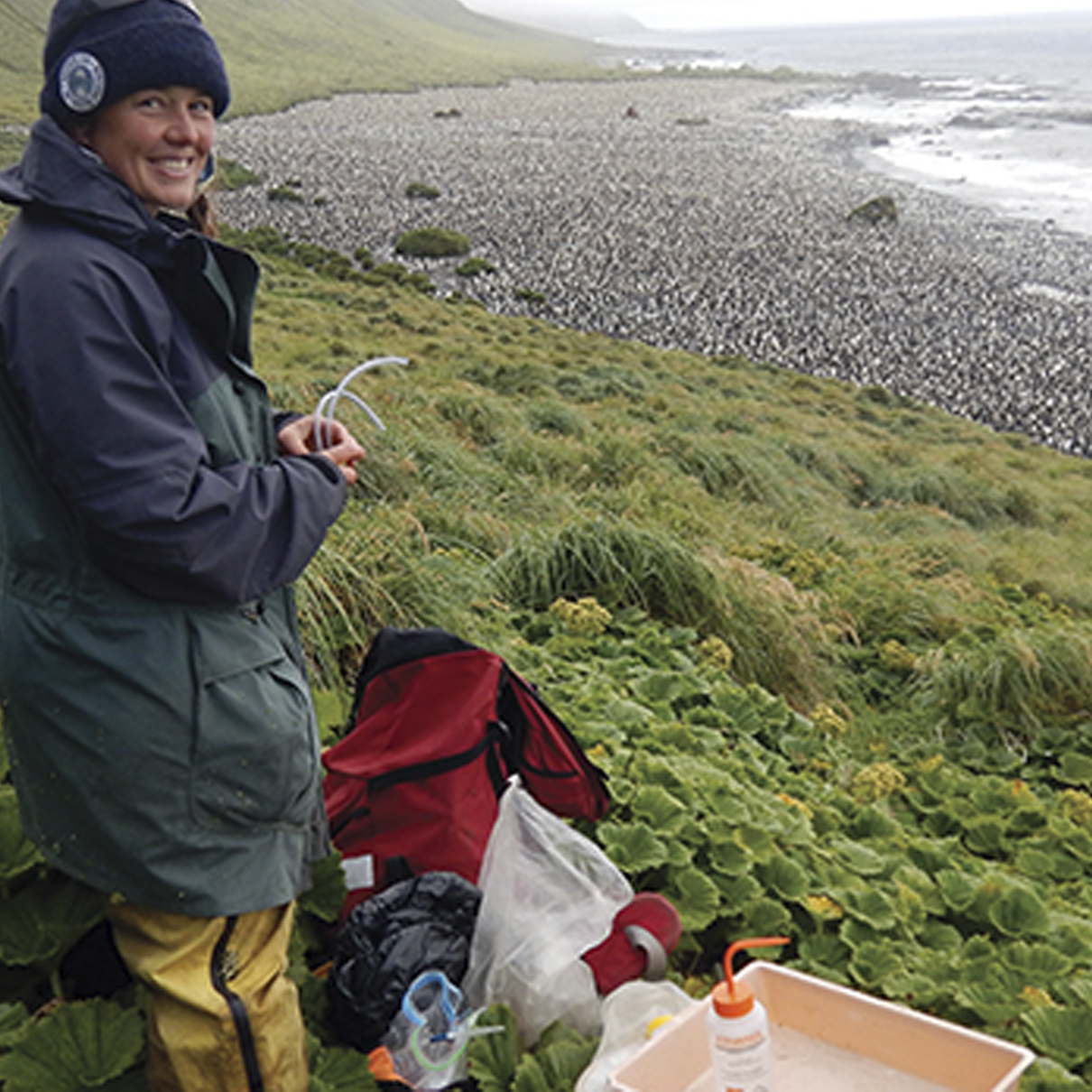 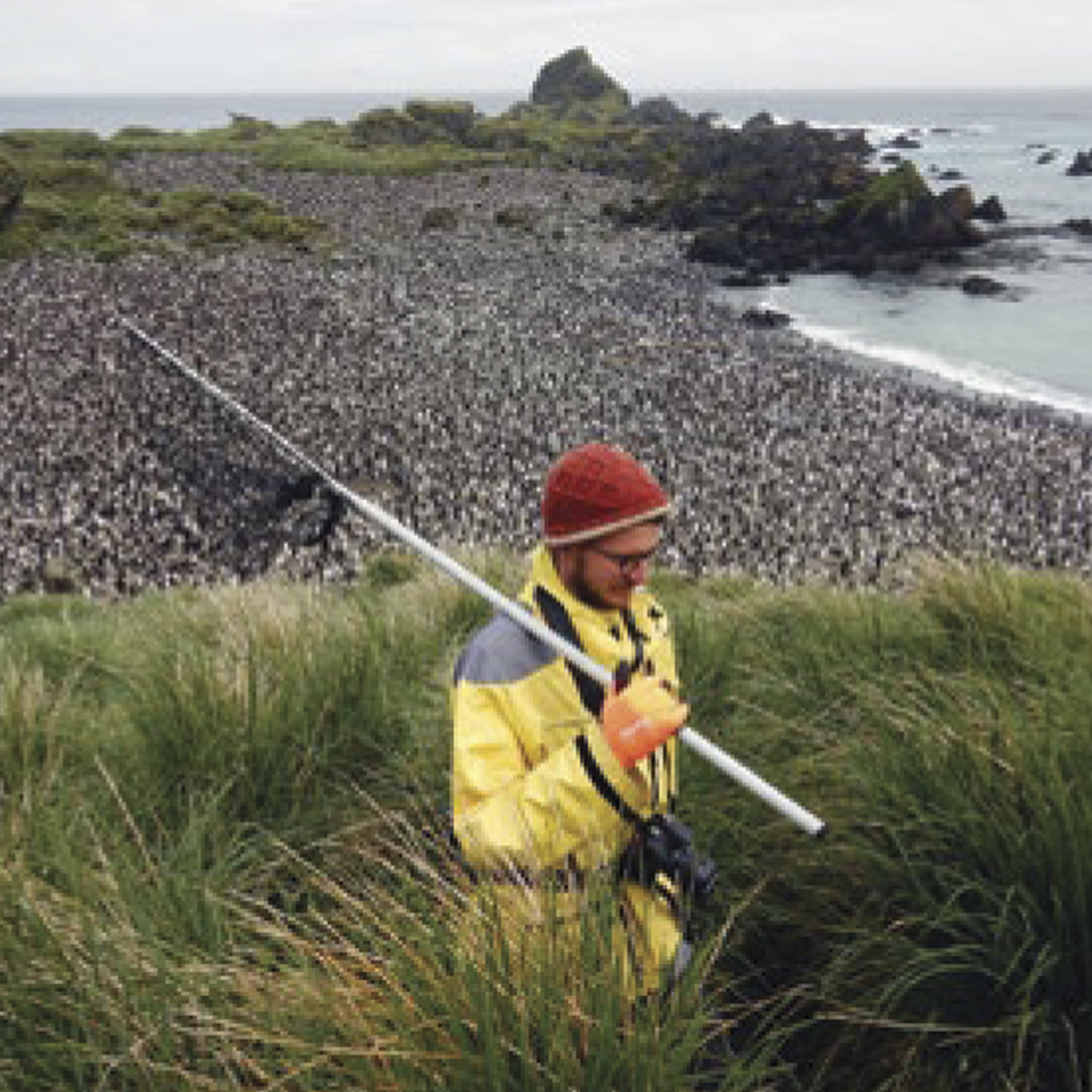 Why is the research needed?

One of the most profound impacts on Australia’s island biodiversity in the past 200 years has been the introduction of invasive species. In the case of Macquarie Island, sealers deliberately introduced cats and rabbits over 180 years ago and unintentionally introduced rats and mice.

The impact of introduced predators on wildlife and the vegetation degradation caused by rabbits was severe. Many species were threatened by invasive cats, rabbits, rats and mice. The island currently supports 17 listed species under EPBC with another two listed as extinct.  Feral animal control commenced on Macquarie Island in the 1970s, and has been ongoing since then. The last cat was eradicated in 2000, with the complete eradication of all four species declared in 2014. At the time, this was the largest and most expensive multi-species vertebrate eradication program ever attempted in Australia.

The expectation is that the island’s biodiversity will bounce back, yet it is unknown how this will occur for specific species. For example, a native predator, the brown skua, lost one of its main prey source, rabbits, and several hundred were incidentally killed by eating poisoned rabbit carcasses. Monitoring the ecosystem response to eradication will inform the future management of Macquarie Island. Learning from the post-eradication response of Macquarie Island will also provide important insights that can be applied in the planning of other island eradication projects.

How can the research help?

This project will examine different aspects of species and ecosystem recovery on Macquarie Island following the eradication of all vertebrate pest species. It will use the data collected to inform future island management and conservation. This work develops monitoring tools to assist with future eradications on other islands.

Invasive species eradication is considered an effective conservation technique for island biodiversity which is often performed under uncertainty. The Macquarie Island eradication is without precedent. While it is anticipated that species will recover, which ones, how and at what rate remains to be seen. However, initial signs of recovery in the island’s ecosystem are evident. Tracking ecosystem change will help develop a long-term monitoring strategy for the island.

Since the eradication, there have been other rodent eradications undertaken on sub-Antarctic South Georgia and Antipodes Islands, and more are proposed for Gough and Marion Islands. The global island conservation research community is eagerly watching what happens on Macquarie Island. Monitoring the transformation will be important in guiding island eradication programs worldwide.

By monitoring the return of seabirds to the island we can inform other island managers what they can expect for species recovery rates and habitat recovery. Determining how the skua population responds to the loss of a major prey source informs what other prey species they may have switched to. Invertebrate sampling will develop baseline data for the terrestrial communities on the island.

What research activities are being undertaken?

The research team collated historical records to build a picture of historical conditions and population levels. We are also using archival imagery to identify when and where rabbit grazing and burrowing had the greatest impacts on vegetation and threatened species habitat.

The collection of new field data will enable us to track ecosystem change into the future. This data will also allow the conservation return-on-investment of the eradication program to be quantified. This information will be valuable to assist decisions relating to island eradications world-wide.

On-ground monitoring is initially expected to focus on: 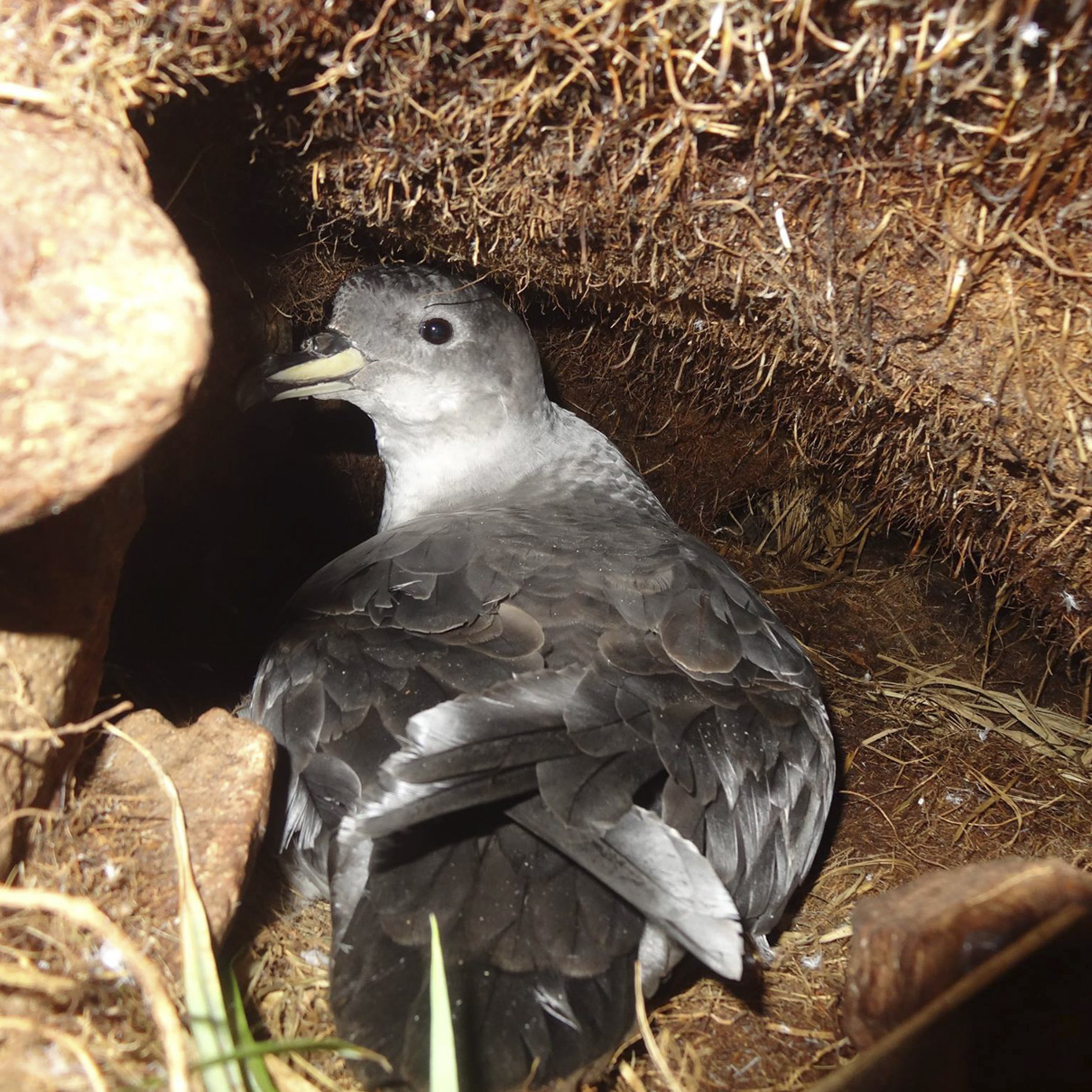 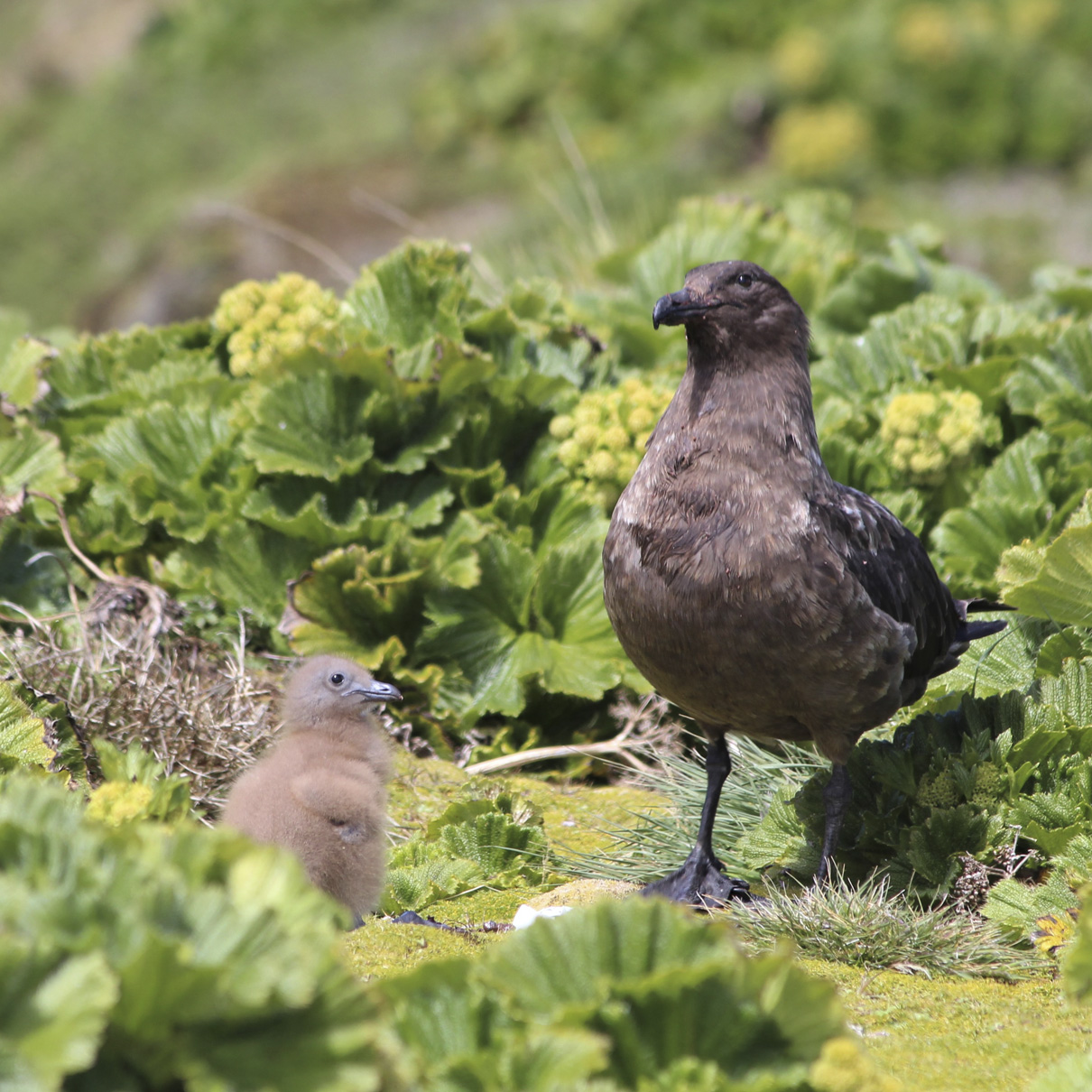 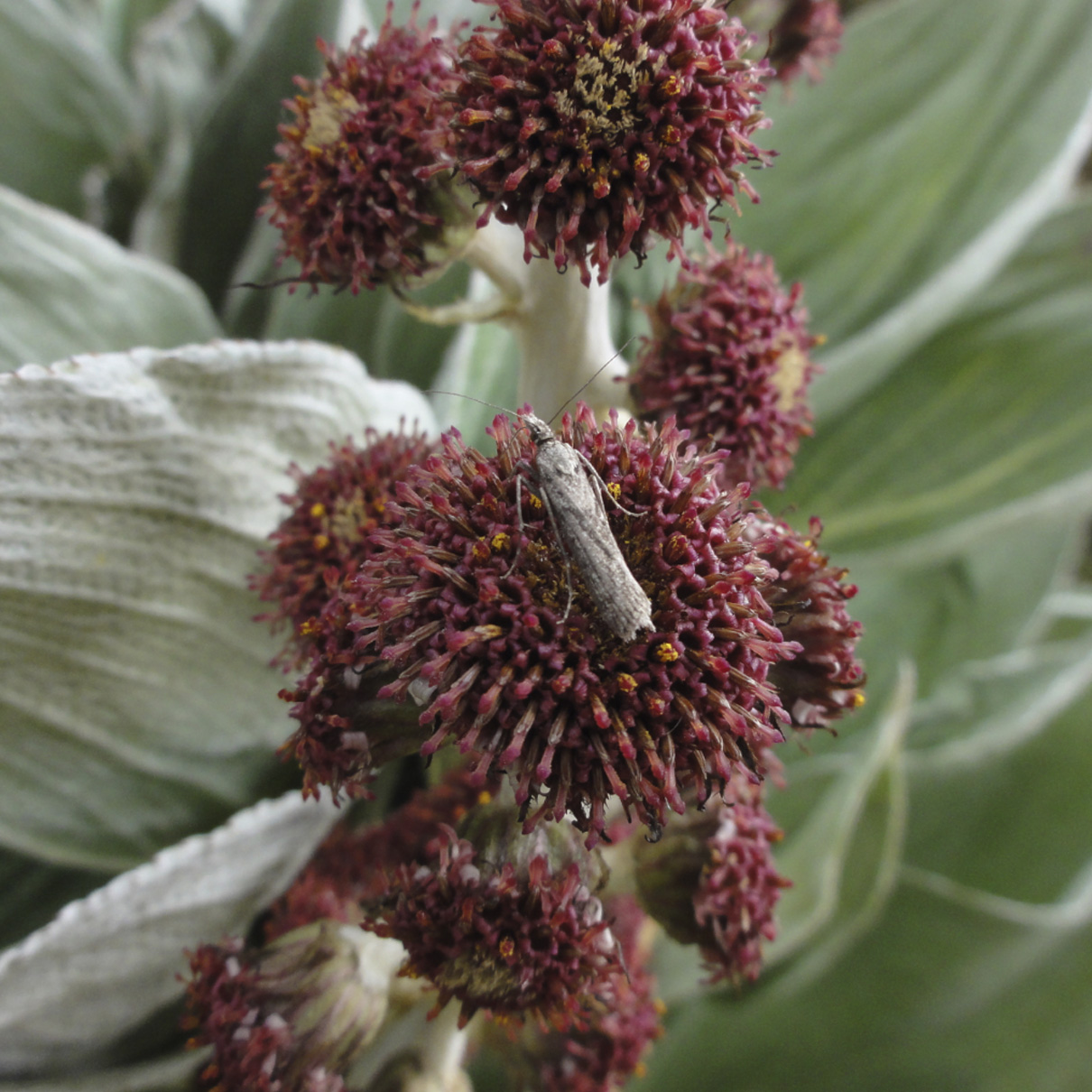 A review of a range of threatened species values was undertaken on Macquarie Island between 9 and 17 April 2007. The review included an overview of the burrowing petrel program, a procedural review of the threatened fur seal research program. – Download the assessment here to read more.