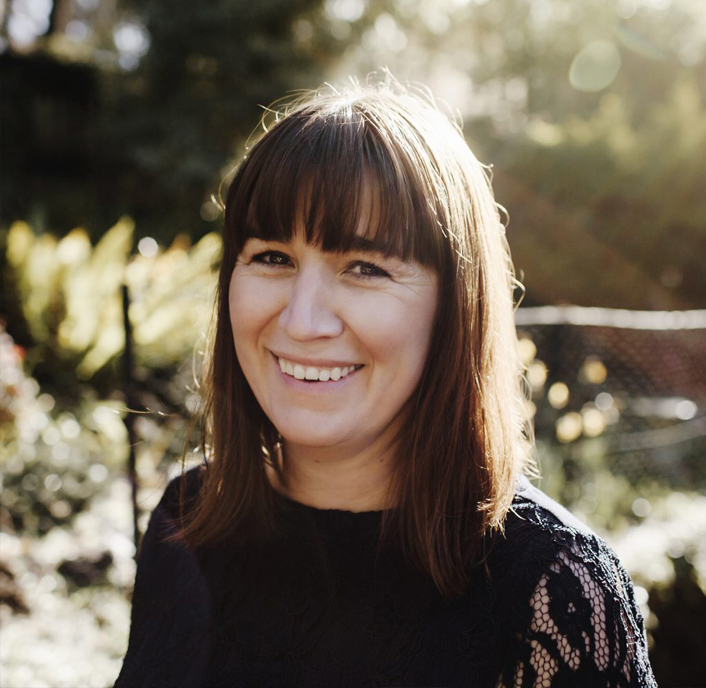 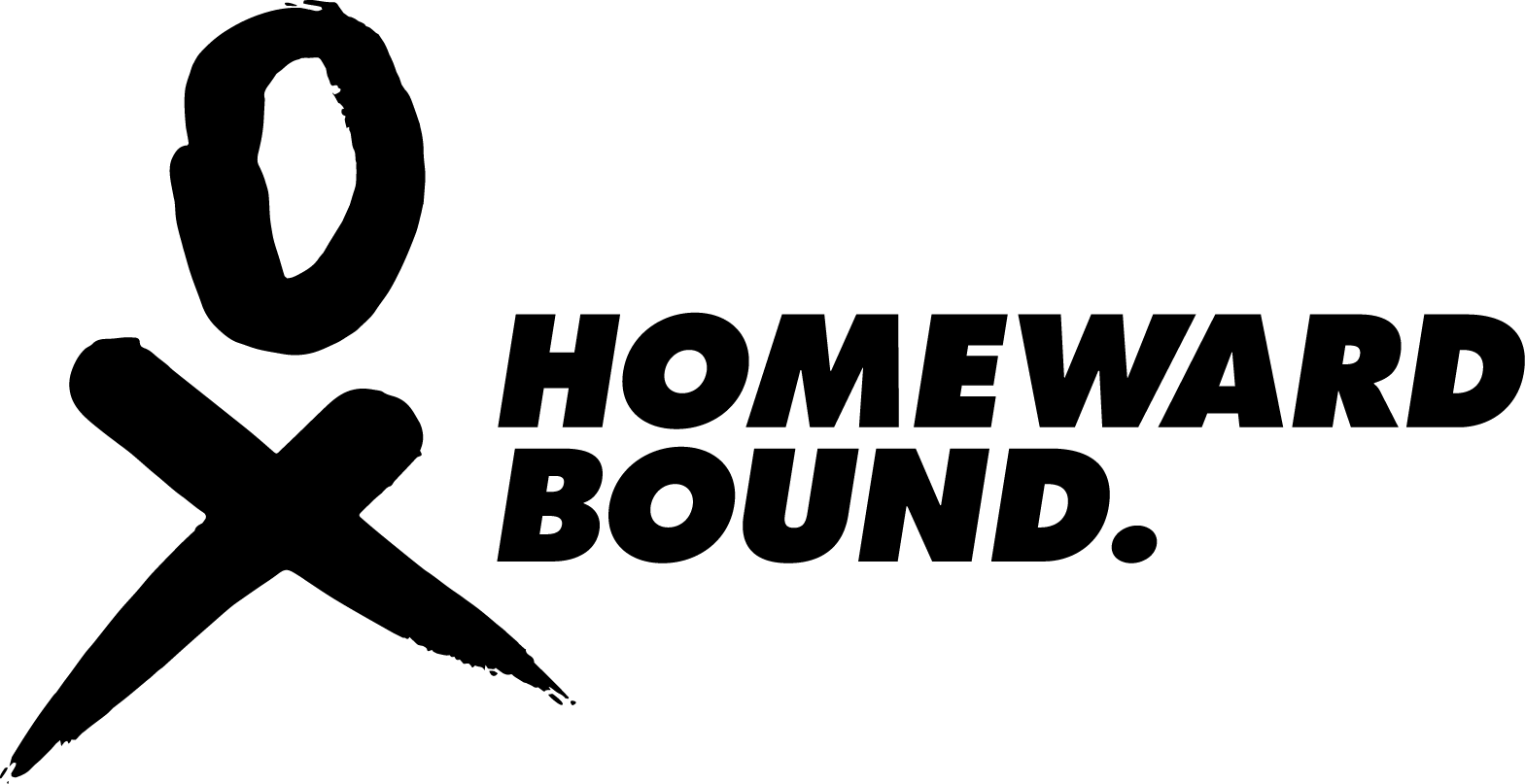 Justine Shaw is a Senior Research Fellow at the School of Biology and Environmental Science, Queensland University of Technology. She is a senior researcher of Securing Antarctica’s Environmental Futures: An Australian Research Council Special Research Initiative, where she leads several project on Antarctic conservation and biodiversity. She is particularly interested on delivering science to policy. Justine has spent long periods in the field leading ecological research on native and invasive species.

Other ongoing research includes Post Eradication Monitoring on Macquarie Island and Lesson Informing Island Eradications: Learned learned. Her research focus is on the conservation of island ecosystems and terrestrial Antarctica. Justine is interested in understanding the way in which species interact with each other and their role in ecosystem function.

She is currently examining eradication impacts on islands, examining the risks posed by non-native species to sub-Antarctic and Antarctic protected areas, examining the interactions between indigenous and non-native species and investigating how invasive species influence island ecosystems, in particular the impacts on threatened species. Her research focuses on informing management. She is interested in ways of dealing with ecosystem uncertainty in large scale eradication attempts.

Justine advocates for equity and inclusion in Science and is active in supporting early career researchers. She is chair of the SCAR Action group on Integrated Science for the Sub-Antarctic and an executive member of the Australian Academy of Science, Early Mid-Career Research Forum. She is a co-founder of Homeward Bound and the Women in Polar Science Network.